This sustainable farmhouse is rural yet refined.  Casa Modesta is a rare hybrid. It’s a family business—virtually everyone around is part of grandfather’s Joaquim Modesto de Brito’s family—but with international sophistication. Its elemental in its design simplicity, yet the lines and light and shadows give it an aesthetic that would place it right at home in the pages of Wallpaper. It’s cosmopolitan in outlook yet distinctively—to use an overused word, authentically—Portuguese in soul.

Set on the outskirts of Olhão, the 1940s family farmhouse, parts of which are still occupied by the owners, now has nine guest rooms with private patios that have views over the Ria Formosa Natural Park and two common rooms. One of those is among the coziest places in Portugal, with a wood-burning oven that’s used to warm the space and bake each day’s bread. (It’s also the site of the honor bar, making it even more inviting.)

The traditional elements such as that oven feel like they were simply meant to be there, but they were in fact the result of the creative efforts of architecture firm PAr. Their brief was to reinterpret the existence of the house from its family memories while giving them a technical and visual upgrade. The rooms were designed to reflect local habits: The deep bathtubs in the rooms were inspired by the southern public baths and fountains of history, and the stairways are rigorously straight. The materials generally came from the site or close by—regional clay tile, red limestone, cork insulation, brass hardware.

In fact, the approach is so thoroughly sustainable—from a cultural standpoint as well as an ecological one—that Casa Modesta has been certified by LiderA with good environmental performance through its refurbishment and operations and awarded an A+ for sustainable construction. It was also named the Best Green Practices Hotel in Europe and the Mediterranean by Condé Nast Johansens, and it is a member of the Mediterranean Diet Route—the food (a bounteous daily breakfast, served family style around a long wood table, afternoon tea and cakes, and dinners on request) is as local as possible, from the hotel’s own organic grown gardens, sustainable fishing, and bio meat. It’s not because eating that way has now become trendy; it’s because Casa Modesta is so firmly rooted in the collective memory of its place.

Ann Abel is a Lisbon-based food and travel journalist who writes for publications including Forbes, Conde Nast Traveller, Departures, Robb Report and Afar. 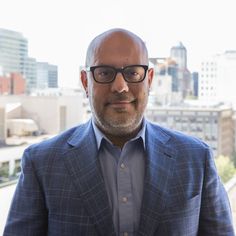 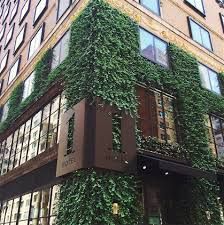 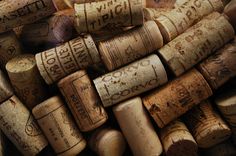 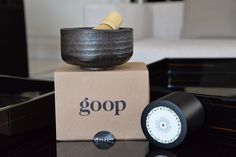 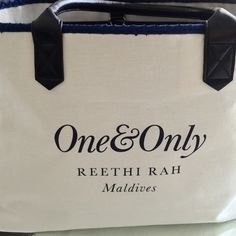 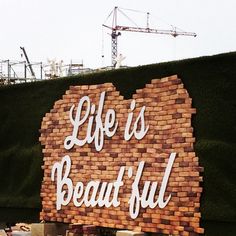 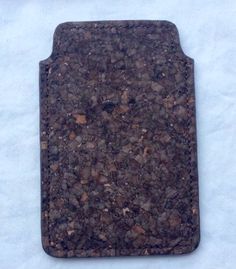 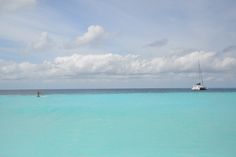